In 1987 Tim Tracey graduated from the Manchester School of Horology in England with a Diploma in Technical Horology, he was also awarded a Diploma in the repair and restoration of Turret Clocks (Tower clocks). After a further 5 years in the industry, Tim gained his status as a Graduate Member of the British Horological Institute – so completing an 8 year apprenticeship.

From that time he has been involved in the repair, restoration and manufacture of a broad spectrum of timepieces in the UK, Canada, the United States and Australia – specialising in Tower Clocks. Tim is probably one of the only tradesmen in the country with any formal qualifications specific to this field.

On his arrival in Australia, Tim was involved in the restoration of the Post Office clock at Martin Place in Sydney and also worked on many other high profile clocks such as Sydney University and Twin Clocks at Broadway etc. Before establishing his own business, Tim also spent some years in general engineering which was valuable experience for the heavier end of the horology trade. Since 1998, he has specialised in the restoration, service and repair of Tower Clocks in NSW, including working with many Councils across the region. 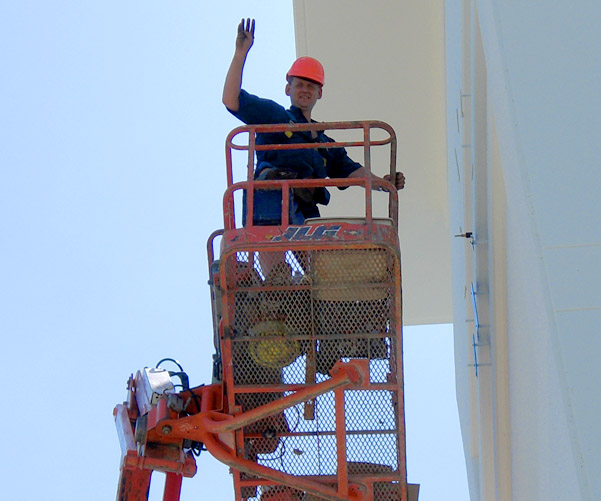